I chose to write this post in English as I put a lot of effort into creating this (my first ever) infograhpic and I would like to reach a bigger audience – Hey reddit. 🙂

This Infographic summarizes the current state of LED technology as well as some interesting facts about LEDs. Click the graphic for a full-size view. If you are interested in how I researched all the data or would like to know more about a specific part of the infographic read on and/or leave a comment. 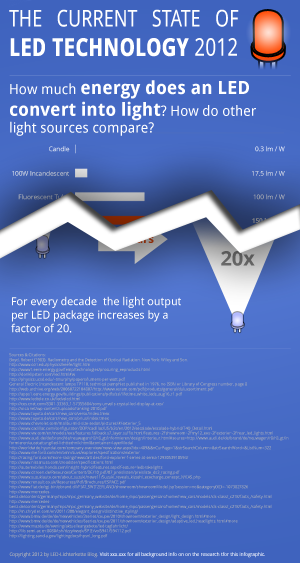 How much energy does an LED convert into light? How do other light sources compare? The numbers are in lumen per Watt, i.e. a higher number reprents are more efficient light source.

I would like to addd that both incandescent and fluorescent light sources tend to stop working abruptly at the end of their rated life. LEDs however gradually fade in brightness and the time to complete failure can be much longer.

LED TVs are usually regular LCD TVs that are backlit by white LEDs rather than other light sources.[9] However, Sony has recently announced a TV that makes use of tiny single-pixel LEDs with a total resolution of roughly 4 times that of Full-HD (6 million LEDs).[10]

Do LEDs play a role in cars?

LEDs come in all different colors, but LEDs emitting white light need to rely on one of two tricks.

Three LEDs of primary colors emit red, green and blue light. The human eye sees this as white light.
Advantage: Color-Mixing by independent dimming (in a similiar fashion an LCD display or a CRT monitor works)

A blue LED is coated with phosphorus phosphor*. Some of the blue light is directly emitted, some of the light is color-shifted to a different wavelength spectrum. The resultung color mix is perceived as white light by the human eye.[33] This is a similar method as used for fluorescent tubes where UV light is converted into visible light using phosphor. Advantage: Simpler and cheaper then RGB, perfectly suitable for high-power white LEDs.
Application: Replacement for conventional white light sources: incandescent bulbs, street lighting, automotive headlights.

* = Thanks to redditor pork2001 for pointing this error out.

According to Haitz’s law the cost to produce 1lm of output is reduced by a factor of 10 within 10 years. During the same time, the lightoutput per LED package increases twenty-fold.[34]

Latest posts by Etienne (see all) 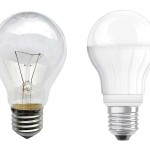 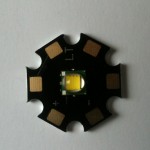 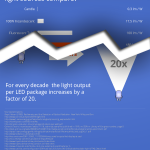 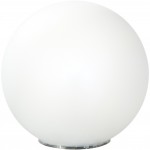 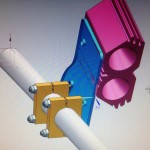 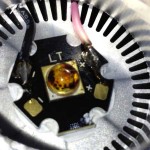 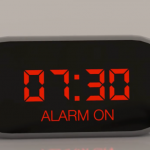 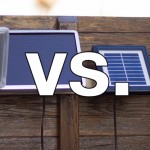 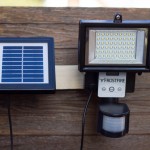